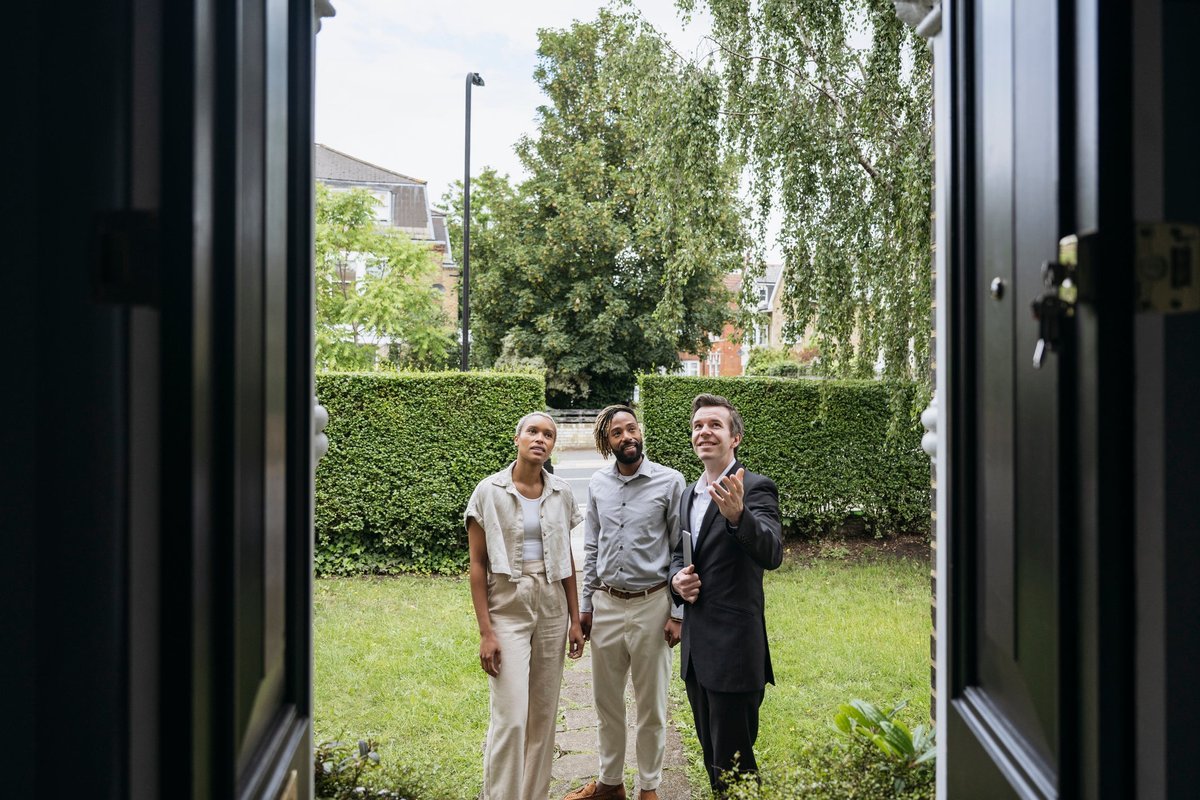 If rates continue to climb, this could really force many potential buyers to change their plans.

When mortgage rates began to drop significantly in mid-2020, many buyers rushed to buy a home to capitalize on record financing. But those low mortgage rates have held steady throughout 2021, so much so that buyers have started to get used to them.

The events of the past 12 weeks served as a wake-up call to buyers hoping for a few more months of ultra-low mortgage rates. Since the beginning of the year, rates have been rising. Over the past month, rates have risen sharply, to the point where the average 30-year loan is not far off from 5% and the average 15-year loan is approaching 4%.

Historically speaking, today’s rates are not as high as they were during past peaks. Meanwhile, mortgage rates also haven’t risen at such a rapid rate since February 2011, according to the Mortgage Bankers Association.

Worse still, house prices are currently at inflated levels, largely due to record inventory levels. Thus, buyers today are faced with a difficult market and may have no choice but to put their plans for home ownership on hold.

The fact that house prices are on the rise is nothing new. Buyers have been grappling with exorbitant property prices since the end of 2020.

The difference, however, is that from mid-2020 to late 2021, mortgage rates were low enough to help offset rising house prices. Now, that is no longer the case. Thus, buyers may be forced to re-evaluate their buying plans – and perhaps put them on hold.

That wouldn’t necessarily be a bad thing, though. If enough buyers pull out of the market, it could ease the pressure on supply and lead to lower house prices. Obviously, this would give the sellers less of an advantage. But it could also serve the very important purpose of bringing home values ​​down to a reasonable level.

Should sellers be worried about a real estate crash?

So far, rising mortgage rates don’t seem to be deterring buyers too much. But if rates continue to climb, that could change.

Sellers shouldn’t go to sleep worrying about the housing market collapsing. But should they expect house prices to fall over the course of the year? Yes. So those looking to sell a home may want to get their listings ready as soon as possible.

Additionally, existing owners hoping to leverage their equity may want to get the ball rolling rather than wait. Once home values ​​drop, equity levels will eventually follow suit. This could make it harder to get financing options like home equity loans or lines of credit. It could also make it harder to qualify for a cash refinance – an option that many owners have taken advantage of to capitalize on higher equity levels.

All in all, the extent to which home prices fluctuate this year will depend heavily on buyer demand. But if mortgage rates continue to climb as expected, we could see a pretty noticeable pullback.

Chances are interest rates won’t stay at multi-decade lows much longer. That’s why it’s crucial to act today, whether you want to refinance and lower your mortgage payments or are ready to pull the trigger on buying a new home.

Ascent’s in-house mortgage expert recommends this company find a low rate – and in fact, he’s used them himself to refi (twice!). Click here to learn more and see your rate. While this does not influence our product opinions, we do receive compensation from partners whose offers appear here. We are by your side, always. See The Ascent’s full announcer disclosure here.